Inspire Korea was an upcoming resort project, which needed a landing page to attract investors.

The client has an existing landing page, but wanted to update it to reflect how its brand identity was evolving.

We needed to use the current content and architecture, but bring it to life with its exciting new brand direction. Since that branding was still in flux, the digital and creative teams needed to collaborate closely.

As the new brand design was still being polished by the art director, I began to pull together some of the building blocks of the emerging brand book. This involved standardizing the brand palette and establishing typographic hierarchies.

At this stage, the brand design was utilizing a rainbow gradient, so I started from there. In addition to using the gradient element, I pulled out each distinct stop and made it a swatch in the brand palette.

While this project only required a single page, the site itself needed to be in multiple languages, since it would cater to East Asian countries. That meant I needed to use a font family that had all those characters.

We ended up going with Source Sans / Source Han Sans hosted on Adobe Typekit, since it had a comprehensive font family for a variety of languages, and we wouldn't have to host the font files.

Bringing the logo to life

Part of the Inspire logo was the "Spark" icon. I wanted to find a way that we could make it interactive, so after exploring a few libraries, I came up with a hero module that animated a spark shape that would follow the cursor.

Originally, the lines used the main brand yellow, but as the brand evolved over a few weeks, the creative team wanted to bring in the rainbow gradient somehow. Our developer modified the Particle JS library to use an array of the whole brand palette.

Since we needed to adhere to the existing IA, my job was to use the emerging brand guide to give the page layout a high-end, modern look and feel. I also needed to account for the necessary translations, which the current didn't have yet.

I achieved this by pairing the resort renderings with clear typography and consistent UI motion motion rules.

I also created a layout variation for vertical right-to-left type in languages that supported it. Based on my research, this could be used on the Japanese and Traditional Chinese versions of the site.

Ultimately, the branding swung in a completely different direction and this concept ended up not being used. 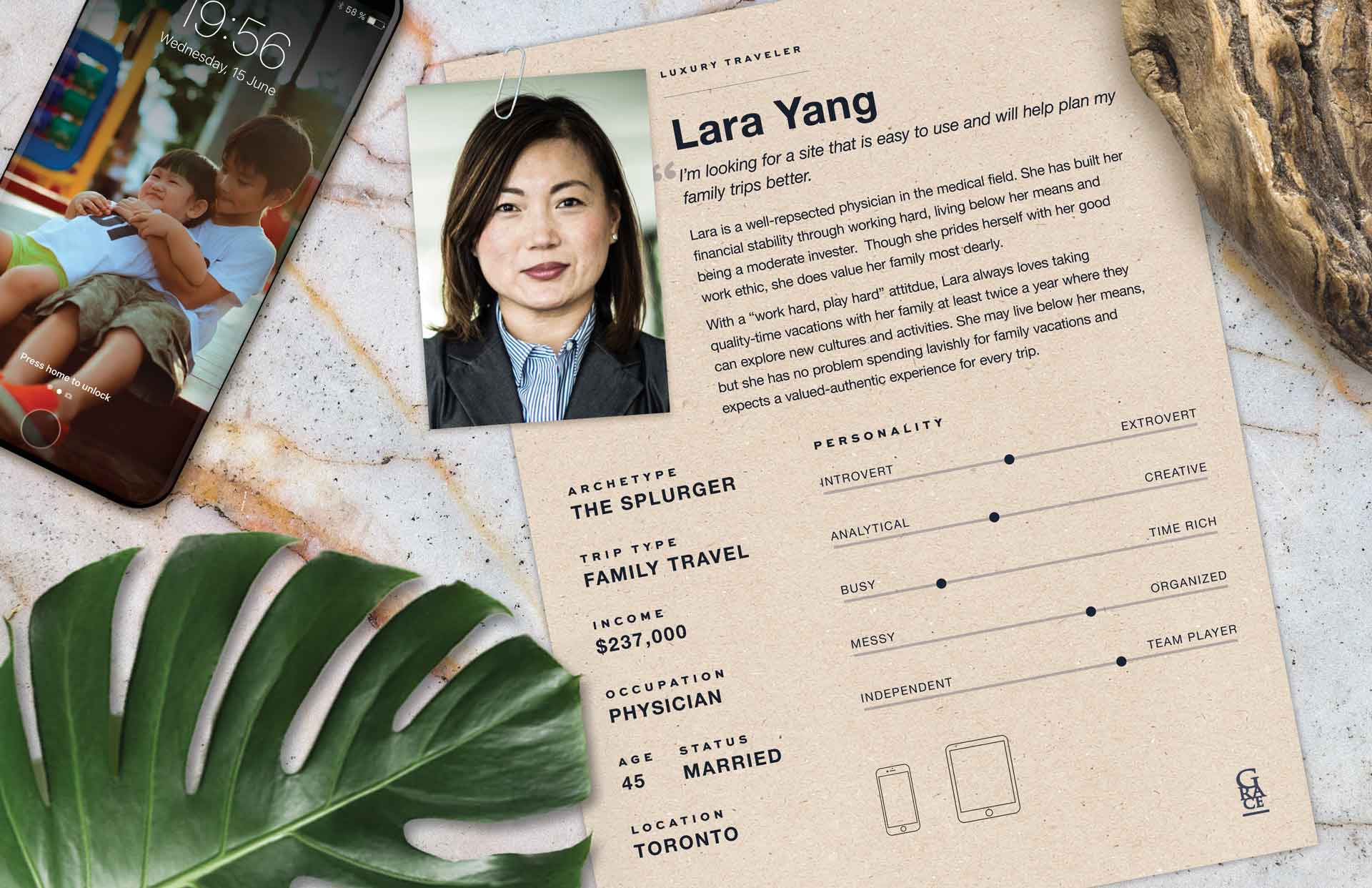