The travel app identities have been skewing more toward the irreverent, with even older and established ones creating quirky campaigns around gnomes and “Captain Obvious.” Trip Genie needed to be a recognizable brand in a very crowded space.

Newer apps have also been creating memorable characters as mascots (like Hipmunk, or MailChimp’s Freddie the Gorilla), but we wanted to avoid running straight into the illustrated genie route, as that can quickly veer into stereotypical and offensive.

Since the app evolved from a Las Vegas-based casino reward program, I wanted it to nod back to the city’s mid-century, jet-set heyday.

In that era, flying was glamorous. I wanted the logo to reflect the vintage, jet-set era of flying with the ease of online booking.

The idea for the clouds evolved from a magic lamp’s smoke turning into clouds but then turned into sharp rings similar to give it a less organic, and more mid-century modern look.

An illustrated lamp can also be used for app icons and other instances where the type logo isn’t needed.‍

As we worked on updating the UI, I began moving the existing style guide PDF from the casino loyalty site to an interactive one that would include a pattern library.

Trip Genie is a booking engine that’s supercharged by linking a user’s various rewards accounts and serving relevant trip deals based on their point tiers.

While users can search without creating an account, the real benefit comes from logging in and allowing the engine to populate the search listing with relevant rewards.

It grew out of a casino loyalty system, and as a result, a lot of the core search UX was already built. But there were a couple of opportunities to refine the existing UI. The dashboard, reward cards, and billing flow were areas that needed to be created or improved upon.

We needed to have a place where users could find all their reward info and available deals in one spot, while also allowing them to quickly add a new loyalty program or start a new travel search.

Emails are an essential part of an app’s experience, so I wanted them to retain as much of the site’s branding as possible, while still being legible across all possible email clients.

I used the app’s fonts for more progressive email clients, which falls back to a default sans-serif on the rest. Special care was taken to ensure a clear, legible typographic hierarchy, especially on mobile, as it’s essential for the user to be able to scan the email for information quickly. 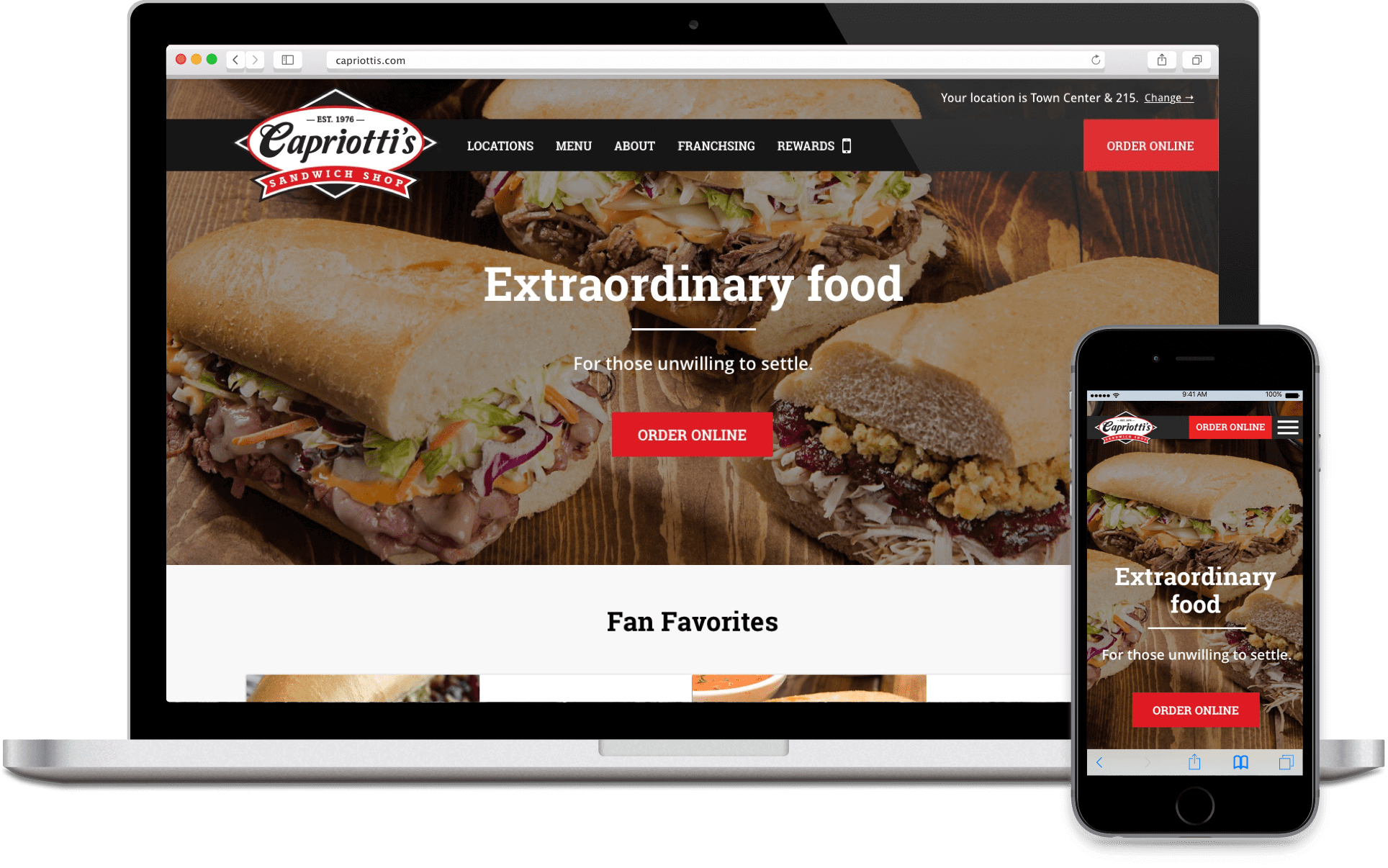